Men Need to be Part of the Women’s Safety Conversation 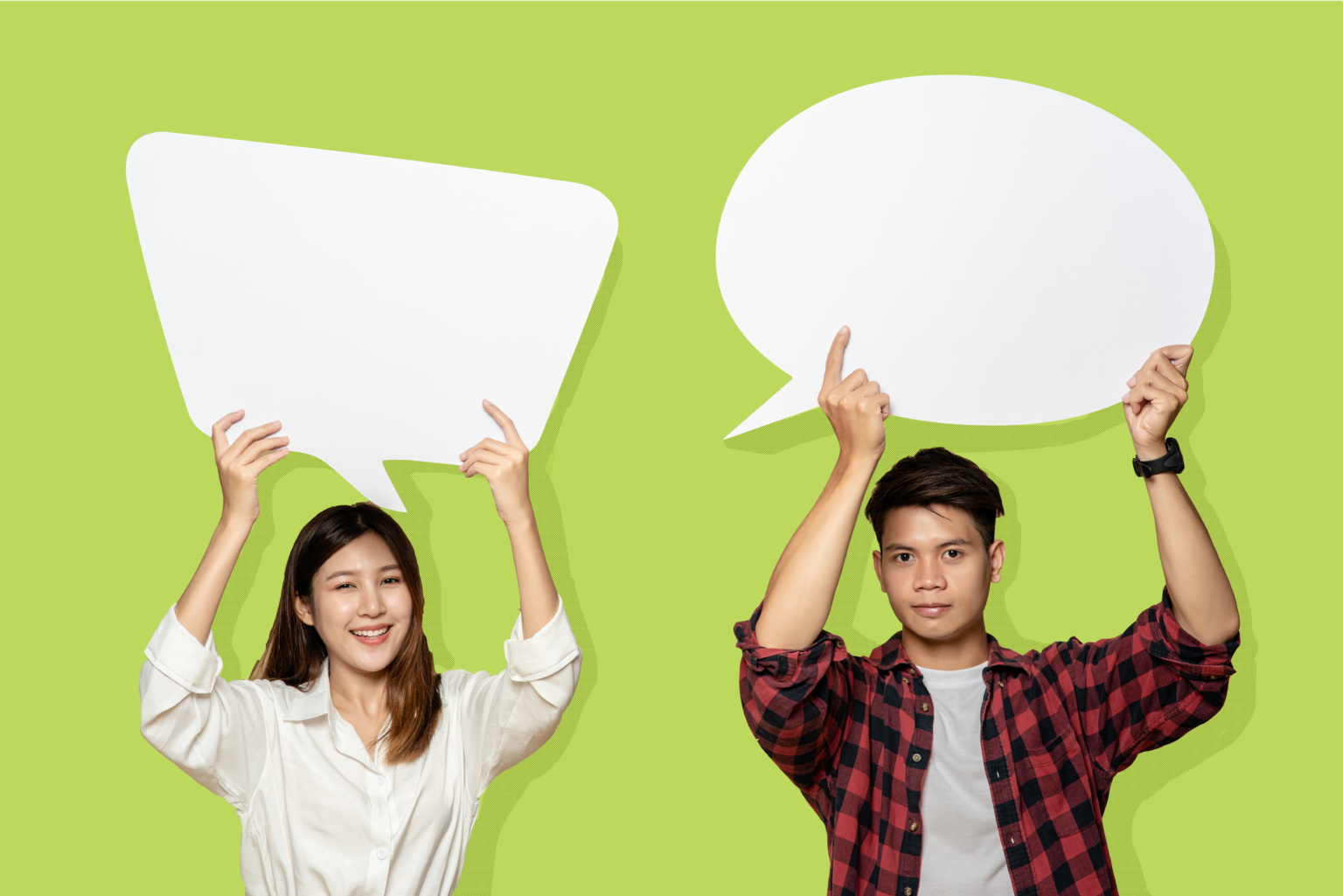 As a cisgender man working as an intern for a women’s safety startup, I am asked, sometimes, why I am here. And it’s a valid question: Bibti currently remains a platform that I cannot personally use. The company generally has an ethos of “for women, by women”—the project team is led by and predominantly composed of women, and the app is specifically designed to help mitigate gendered, misogynistic street harassment and violence, which I generally do not experience.

Yet my eight months at Bibti so far have made it clear to me: it’s imperative that men participate in the conversation around women’s safety. Of course, this means a lot of listening—but men must also be active members of this dialogue to make a safer world for women.

Part of the reason why is an ethical one—men should be involved on principle. We all have a responsibility to be involved in making a safer world for people of all genders, simply because it’s right to. Safety should not be a privilege afforded on the basis of gender, race, class, ability, or otherwise—it should be considered a basic human right conferred to all. In other words, men should be involved in the conversation around women’s safety because it’s morally right to support work around this issue.

Most of the harm experienced by women has also historically been caused by men, with over90 percentof perpetrators of sexual violence being male. This makes women’s safety as much a woman’s issue as a men’s issue. This is not to say people should necessarily be responsible for other people’s actions, but it makes sense for the onus to be on perpetrators of violence to stop being violent rather than on victims to stop experiencing it. Moreover, simply not committing sexual violence is a pretty low bar. Societally, women deserve better—we should have a culture where men are actively engaged in preventing violence, too, not just one where they might be applauded for not participating in it as direct actors.

Men continued to hold a disproportionate amount of power to make structural and cultural changes to make the world safer for women. Decision-making power is vested in predominantly male populations in so many contexts—how upper management acts in many workplaces, how school administrators act in higher educational environments, how cultural influencers act in a media space—all of which affect women’s safety as women move from one place to another. In politics, too, lawmakers are also overwhelmingly male, affecting who gets to decide governmental safety policy. A perfect world would be one where there is gender parity when it comes to how power is distributed, but this is a reality that may be years away (though women are politically empowered now more than ever). It’s important that men utilize what influence they have to enact policies and set norms that are safer for women.

This might mean bigger, deeper changes, be it more compassionate adjudication processes responding to sexual harassment, more widespread educational programs about what harassment looks like and why it’s wrong, earlier-life norm changes that mitigates rather than tolerates or celebrates violent aggression in young men, or making urban planning gender-responsive. But this also could translate to smaller things, too: intervention when harassment happens is one that springs to mind immediately. Telling a fellow male friend,Hey, that’s not cool, and pursuing active conversations about gender dynamics are tiny but important steps toward a better society.

These conversations can feel a bit awkward tangibly—it’s never frictionless to keep your friends in check. But it’s a step that has such high stakes: intervention by a peer does a lot to prevent immediate and down-the-line sexual violence.

As evidenced by campaigns like#HeForShe, many activists have been emphatic that the conversation around gender equality must include active male allies. Women’s safety is much the same. In this sense, “women’s safety” cannot be considered solely through the lens of a “women’s issue,” because ending violence ultimately lands in the hands of how men act, respond, and operate. It’s a men’s issue, too.

Here at bibti, I’m dedicated towards helping put in the work towards building a stopgap solution for incidents of sexual harassment. But to seriously solve the problem at hand, it will take fellow men to adopt more responsibility to end street harassment and gender-based violence.