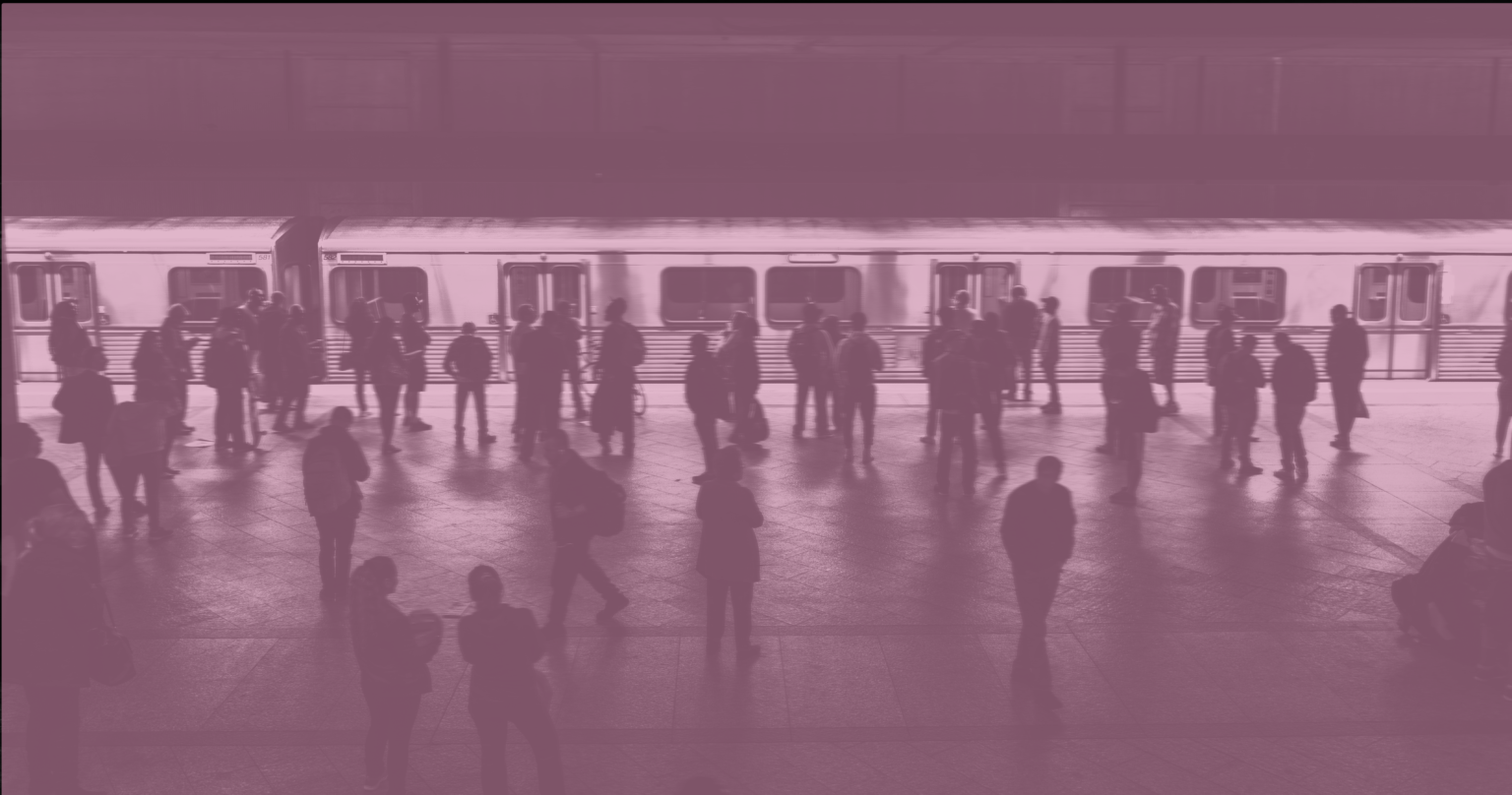 Shawl to cover my shoulders and chest? Check.

Purse that zipped shut and could be worn across the body? Check.

Exact change for the metro fare in my pocket so I would not have to reach into my purse? Check.

Gearing up to take the metro in Cairo required the kind of mental preparation I had used in swim meets. A good friend described transport in Cairo as “the cage”, as in cage fighting. I wanted to disagree, but sometimes riding the metrowasa full contact sport. Whether enduring furtive groping hands in the crush of the crowd, or pushing my way into a throng of other women clamoring for a place in the women’s only car, I needed to have the mental and emotional energy to assert my right to have a safe space while on the metro.

At the time, I was equal parts angry that I needed to assert myself and grateful for the presence of the women’s only car. I took its presence as a necessary public good that gave me, and many millions of women, a bit of respite from the intensity of sexual harassment present on the streets in 2012.

However, I began to question my assumption about the positive impact of having women’s only spaces a few weeks ago when I read a World Bank working paper titled “Demand for Safe Spaces: Avoiding Harassment and Stigma”. Released in June of 2020, the paper is based on a study the World Bank conducted in partnership with SuperVia in Rio de Janeiro, Brazil to understand the demand and impact of women’s only spaces on sexual harassment. In other words, does creating a “safe space”, such as a women’s only car, on metros help women in both the short and long term?

The answer is yes. And no.

The study struck a chord in me. Reading the experiences of the women they interviewed, took me back to my life in Cairo. The frustration coupled with a level of resignation about “the way the world works.” I also didn’t want to focus my limited energy towards protecting myself on the way to meet friends. I would rather focus my energy on my friends.

According to the study, women riding in reserved spaces experience 50% fewer incidents of sexual harassment as long as men respect the reserved space. If men did not respect the boundaries of the space, any impact zeroed out. However, alongside the reduced level of sexual harassment there was an increase the stigmatization of women who did not ride in the reserved space. In other words, because there was a reserved space for women to avoid harassment, women who rode in the public spaces were then seen as responsible if they were harassed. Interestingly enough, both men and women thought more kindly towards women who rode in the reserved space and were more judgmental towards women who did not. Simultaneously, safe spaces for women on the metro did in fact keep women safe from harassment but put them at risk of being stigmatized if they did not then use that space.

During my four years in Cairo, I rode the metro about once a month. Largely, when I needed to get from my neighborhood on the Northwest side of the city to a largely expat area in the Southeastern suburbs. The metro was by far the easiest and most direct way to travel. And nearly every time, I rode in the women’s only car. My motivations were the same as in the study, to avoid stigma and to avoid men (31).

In 2012, sexual harassment in Cairo was at an all-time high. Every woman I knew had her boundaries violated in some way. Every. Single. One. It did not matter what identity she carried with her, all the women in my circle were violated to some degree or another by a stranger in public, including myself. In the early days, it enraged me that so many men felt like they had a right to access the body of a women to whom they had no relationship. As I better understood what happened in public places, and knowing that so many women endured what I did, and worse, helped me to trust the women around me more.

I chatted to the women around me in broken Arabic discerning who may be going my way. Most women my age, were also happy to pair up with another person even if it was just for a few stops. It was easy to tell who was traveling in the women’s car because there was a designated waiting location on the platform. The silent, and not so silent, pressure to wait there was overwhelming. If harassed while standing under the women’s sign, I had social permission to be offended and yell back. Generally, another older man would take up my cause and scold whoever it was that had made a crude comment or gesture. Similarly to the study, if I tried to speak up while elsewhere on the platform, my cause was not taken up. It was exceptionally clear that if I wanted the protection of the crowd, I needed to know my place.

Literally, that was on the women’s car.

Experience taught me not to challenge convention. Riding on the women’s car was a completely different experience from the few times I rode in the public cars. At the time, the word “public” was the implicit term for “men’s space”. It did not matter if I rode with male companions, the experience of riding in the mixed spaces were so uncomfortable I usually opted for the women’s car even when traveling in a mixed group. During that time, I was grateful for the women’s car. Grateful to have a space in public away from the leers and comments. Grateful to have a space where I could relax, just a little, while out and about in Cairo. Experience made me a champion of these reserved spaces in contexts where simply walking outside can put a woman at risk of harassment, groping, and much more.

Reading the “Demand for Safe Spaces” complicated my feelings. What if the reserved spaces I so cherished in the short term made this worse in the long term? When aggression towards women in public is high, how does a culture bridge the gap between stigma and inclusive spaces? How does one balance short term protections with longer term social contracts?

As we prepare for launch, these questions remain in my head as we design bibti for our users. It is imperative the our short term strategy to mitigate women’s vulnerability in public does not undermine our long-term goals of creating safe public spaces for all.