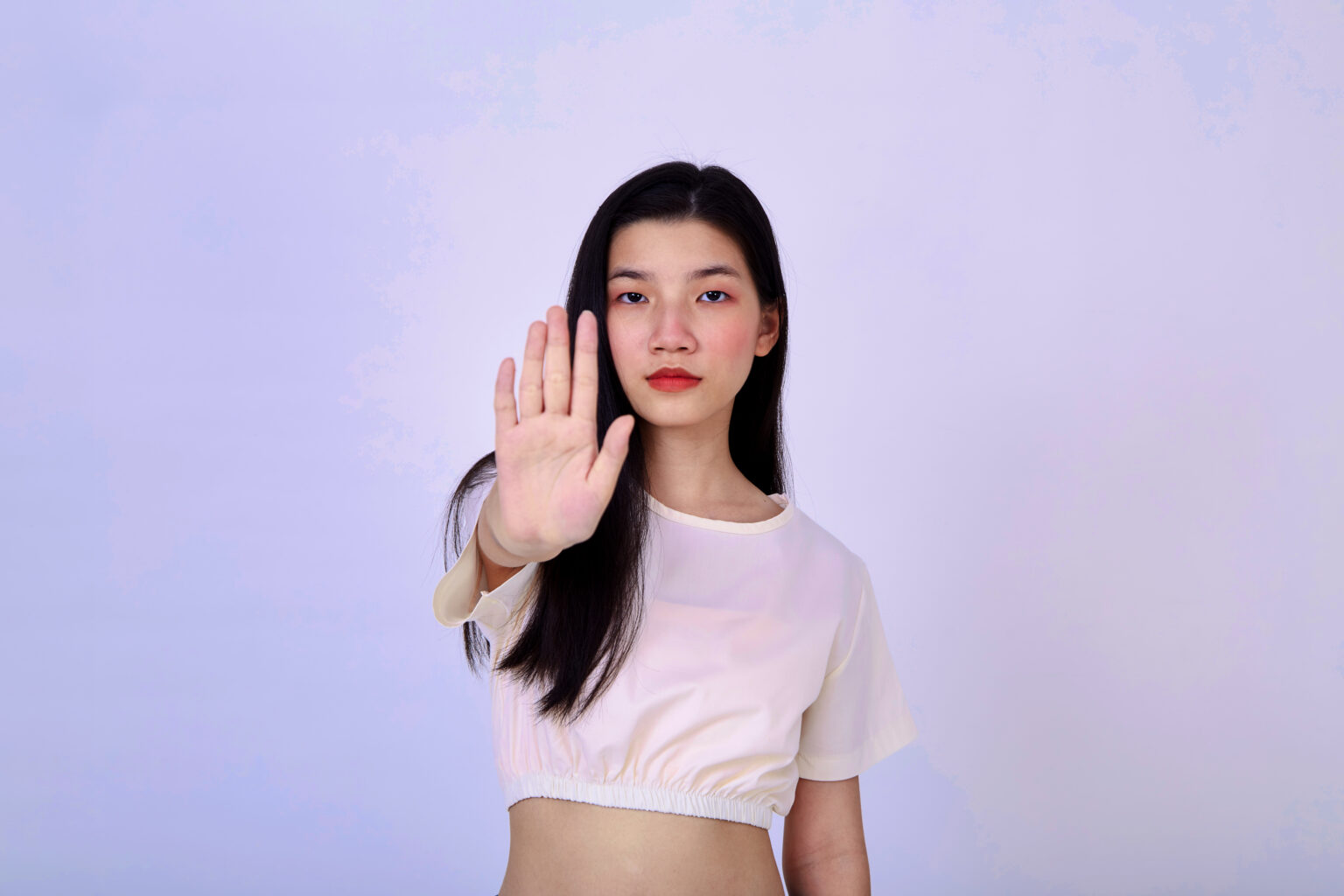 In March of this year,Robert Longwalked into three spas in Atlanta and fatally shot eight people, six of whom were women of Asian descent. This shocking event is just one episode of violence within a slew of Asian-American hate crimes that have occurred in the past two years. In New York City,several cases of prosecuted hate crimesinvolved defendants blaming Asians for being the source of coronavirus, a direct reflection of former President Donald Trump’s racist rhetoric around the coronavirus. In San Francisco, two elderly Asian women were stabbed in broad daylight while waiting for the bus to take public transportation. The increasing number of incidents across the country underscores the growing fear within Asian communities. Asian grandparents who have lived in the United States are suddenly scared to walk to the grocery store they’ve been frequenting for years.

Stop AAPI Hate, a research forum and activist group formed in response to the rise in anti-Asian sentiments in the US, has collected over 6,500 reports of hate incidents defined as any racism or bias-motivated act of hostility, including verbal harassment, physical assault, online harassment and more. The majority of these events took place in public, either at businesses, on the street or on public transportation. Notably, almost 70% of incidents reported were experienced by women. As the executive director ofStop AAPI Hate, Cynthia Choi, writes, “In many of the incidents, women described being sexually harassed and facing racism simultaneously — showcasing how COVID-19 is being weaponized as part of sexual harassment”.

Why is this happening?

Unfortunately, threats of violence against Asian women in America is nothing new. In fact, Asian women have beensubject to both racism and sexismfor a long time, often experiencing both discrimination and hypersexualization in American culture. These kinds of intersectional dynamics at play often result in Asians, and Asian women in particular, being seen as easy targets or victims that won’t retaliate. In fact, many Asians living in America are hesitant to speak out or to report any incidents due to several obstacles such as language barriers or fearing that they will have their immigration status questioned.

In light of the coronavirus pandemic, anti-Asian racism has also become a global problem that is not limited to the United States. There’s been an uptick in reports of violent attacks against Asians in countries from the United Kingdom, South Africa, France, Australia, just to name a few.United Nations Secretary General Antonio Guterrescommented that “the pandemic continues to unleash a tsunami of hate and xenophobia, scapegoating and scare-mongering” and urged governments to “act now to strengthen the immunity of our societies against the virus of hate”. Furthermore, government officials and state representatives often both directly and indirectly fuel these isolationist and xenophobic sentiments.

What are people doing to help?

Everyone deserves safety and security wherever they are. One of the main ways people are trying to help is by spreading awareness about this issue. Even though some groups are speaking out publicly about the litany of violent attacks against Asian-Americans in America, not all news outlets are reporting on these incidents. The lack of publicity is another reason why people are unaware of the resources available to them, such ashotlinesandpro bono legal assistance.

Other measures of safety being taken include organizations likeNikkei Progressivessponsoring self-defense classes for Asian women, and especially elderly Asian women. Megan Taramato, a teacher for the Nikkei classes, says that she empowers the women to be aware of their surroundings and encourages them to “raise their eyes and walk tall” and hopefully, the karate moves are only a last resort.

Bibtiis an app that helps match people going from similar point As to similar point Bs together so they can stay safe while walking together. Apps like Bibti and other women’s safety platforms can be part of the solution to keeping safe while in public spaces. While this issue is ongoing, there are many people working together to help curb violence against marginalized groups and small actions can help people feel safer navigating the world. To download Bibti today, head to theBibti websiteto join our pilot program. To learn more about AAPI Hate in the United States headto Stop AAPI Hate’s websiteto get access to resources, read about what you can do to help or educate yourself further.